Click to check out our op-ed in the Wall Street Journal
April 30, 2017 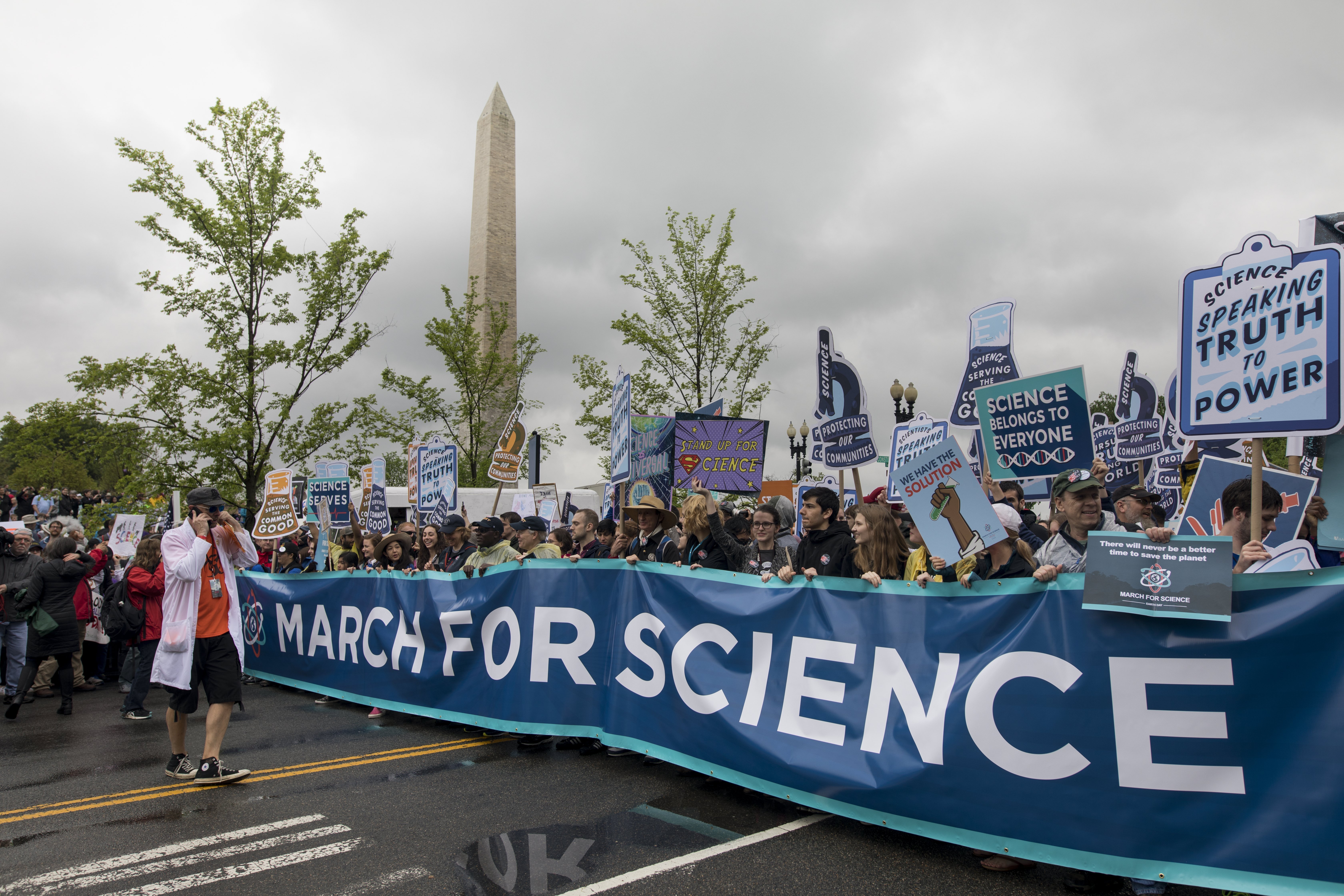 In a widely cited 2014 study, the sociologist Robert Brulle purportedly exposed a network of nonprofit groups executing “a deliberate and organized effort to misdirect the public discussion and distort the public’s understanding of climate change.” He provided scant evidence of the public’s ignorance but lots of numbers supposedly exposing its source: center-right groups that form a “climate change counter-movement.”

Mr. Brulle’s smoking-gun statistic—call it the Brulle Number—was the combined annual income of 91 alleged conspirators. He calculated that from 2003 to 2010, these groups’ revenues averaged “just over $900 million” annually. The media twisted that into an even more extreme claim: “Conservative groups spend $1bn a year to fight action on climate change,” as a Guardian headline put it.

That’s false twice over. Mr. Brulle didn’t measure spending but income. Nor did he isolate the amount spent on climate issues, although most of the groups he studied had many policy interests.

Mr. Brulle’s wide net snared groups like the Intermountain Rural Electric Association, which provides electricity to Coloradans. He counted every penny of the nonprofit’s annual income as though it were a K Street powerhouse.

A new Capital Research Center study cuts Mr. Brulle’s calculations down to size. He claimed that the 91 “conspirators” had a combined income of $1.51 billion in 2010. Simply by counting income rather than spending he inflated their efforts by $169 million.

By speaking to the organizations, examining itemized IRS filings, tallying media mentions and webpages, and reading annual reports, we found that no more than 6% of their 2010 spending engaged the public on climate science. That knocks $1.24 billion off the $1.51 billion Brulle Number for that year.

Once corrected, the 2010 Brulle Number shrinks by 93% to only $100 million. That’s an imperfect estimate, but we’ve posted our data online at ClimateDollars.org. Unlike Mr. Brulle, we welcome debate.

Mr. Brulle lists our organization as a conspirator because Exxon and Koch-related philanthropies have supported us in the past. But Exxon stopped a decade ago, and donors interested in climate issues have never provided more than 10% of our annual revenues. Nor have we ever devoted more than 10% of our spending to climate science.

Ironically, Mr. Brulle once attacked the center-left researcher Matthew Nisbet for using the same methodology to study the income of environmentalist groups. Mr. Nisbet concluded that groups with alarmist views on climate change enjoyed $1.7 billion in revenues, versus $907 million for think tanks, advocacy groups, and industry associations on the other side.

Yet the nonprofit funding on both sides is dwarfed by federal programs that assume the dangers of climate change. The best estimate, based on Office of Management and Budget data, is that from 1993 to 2014, federal expenditures exceeded $166 billion in 2012 dollars.

Who really has the power?

Mr. Allen is vice president of the Capital Research Center in Washington.