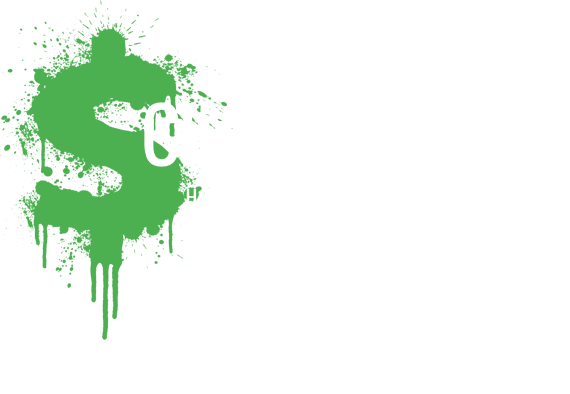 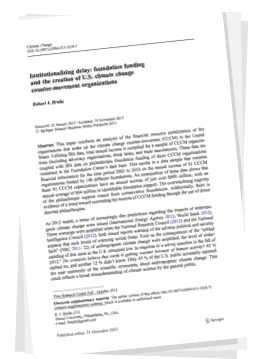 In a widely cited study, Drexel University sociologist Robert Brulle claimed to expose a vast network of organizations executing “a deliberate and organized effort to misdirect debate and distort the understanding of climate change.” As a result, Brulle insisted, the public is uncertain about the alarmist claim that man-made carbon dioxide emissions are causing severe climate change, and the government in turn has failed to enact the kind of restrictions on emissions Brulle favors.

By Brulle’s calculations, from 2003-2010 the conspirators enjoyed a combined average annual income of over $900 million.

Brulle’s calculation has reverberated in an echo chamber across the popular and scholarly media since it was made available online in 2013. Many of these stories twisted Brulle’s finding into an even more extreme claim, exemplified in this Guardian headline: “Conservative groups spend $1bn a year to fight action on climate change.”

That claim was false twice over. Brulle’s study measured income, not spending. And the study made no effort to isolate the amount the conspirators spent to engage climate science issues. Most of the diverse groups regularly engaged other policy debates (welfare, telecom regulation, agricultural policy, tax rates, etc.), and some groups barely conducted any advocacy. 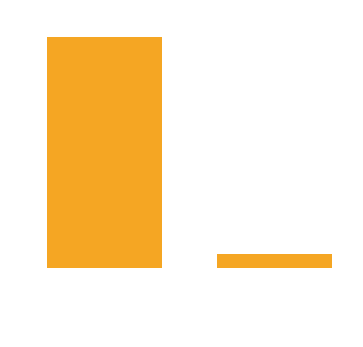 Brulle’s study established a straw man in the conspirators’ $1.51 billion in funding to “deny” climate alarmism, when actual spending on anything related to climate science was nearer $0.1 billion.

See Our Data   Read the Study